off-kilter,incomplete…and it’s all the more desirable 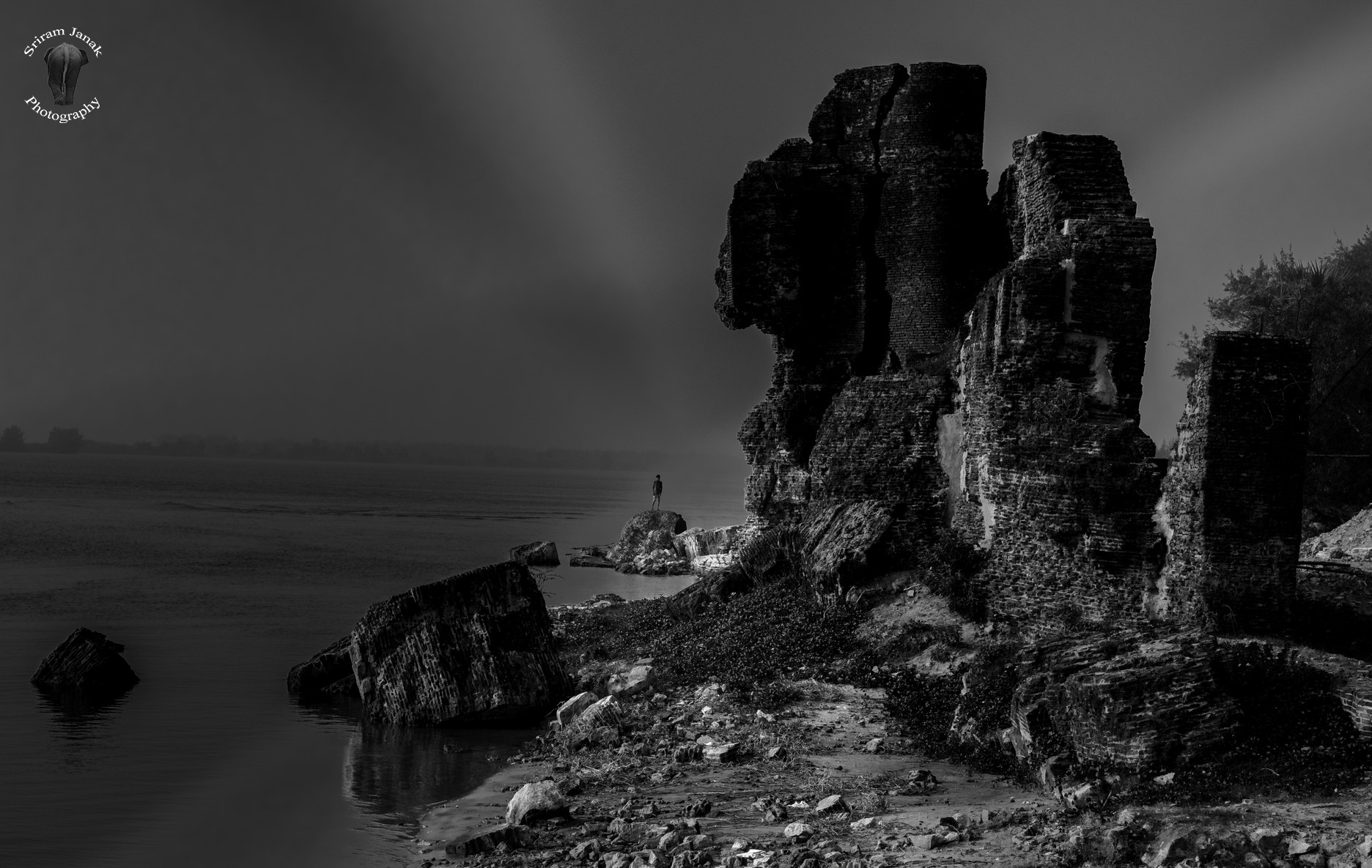 Alaramparai lies on the east coast called the coramandal coast,

served as fort as well as sea port in ancient tamilnadu.

the existing ruined fort and dock yard was built by

the muslim rulers during the 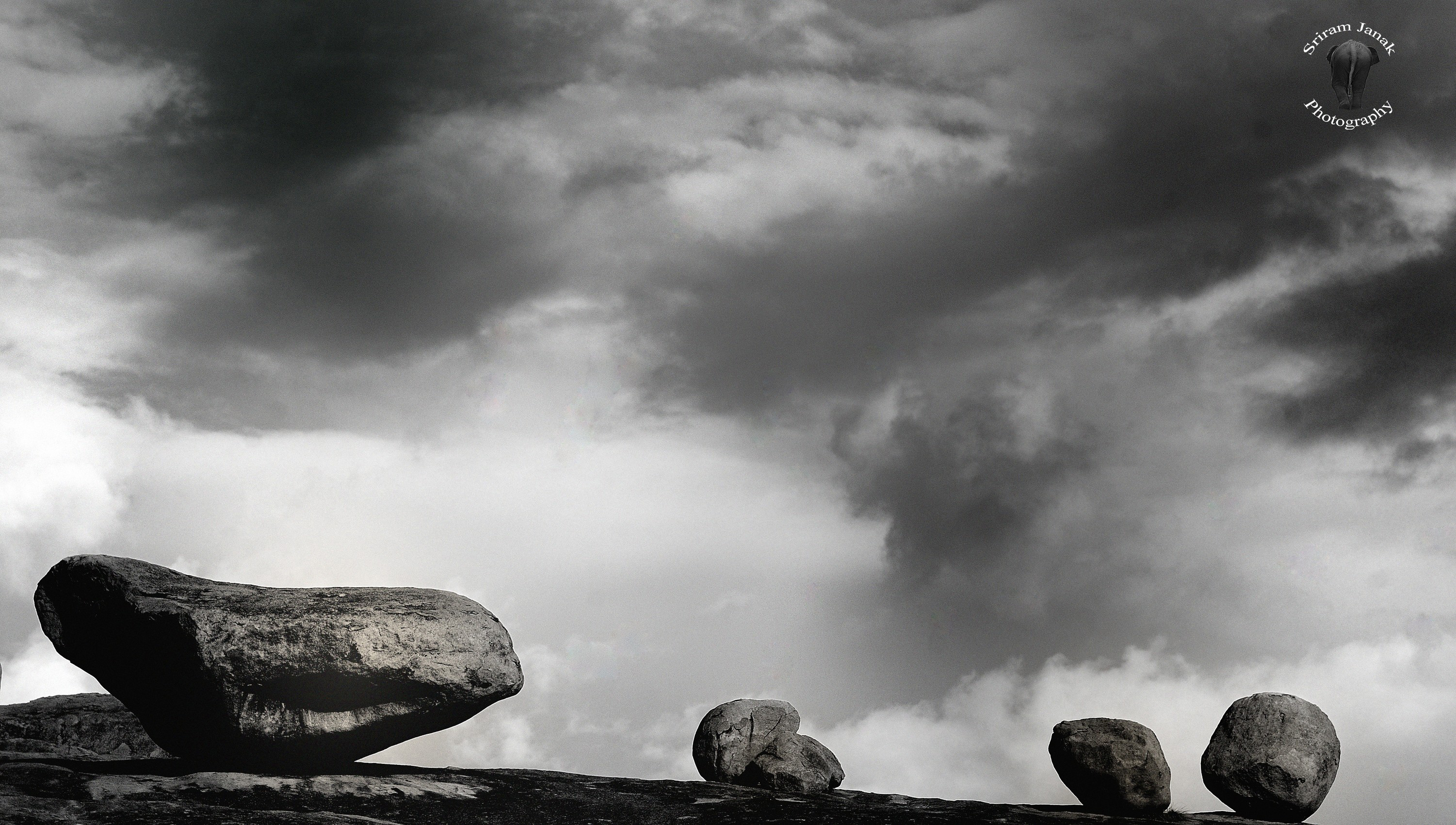 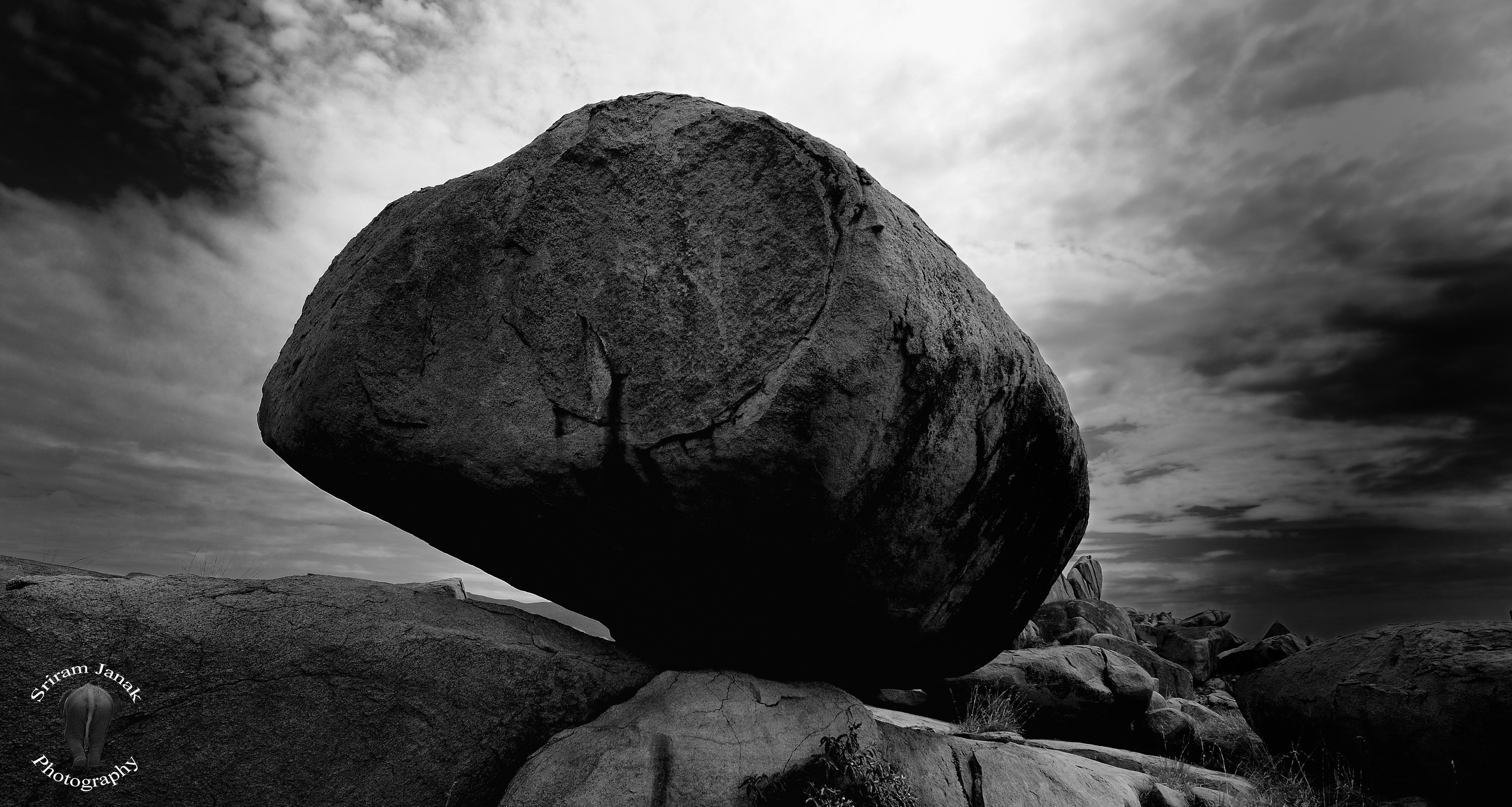 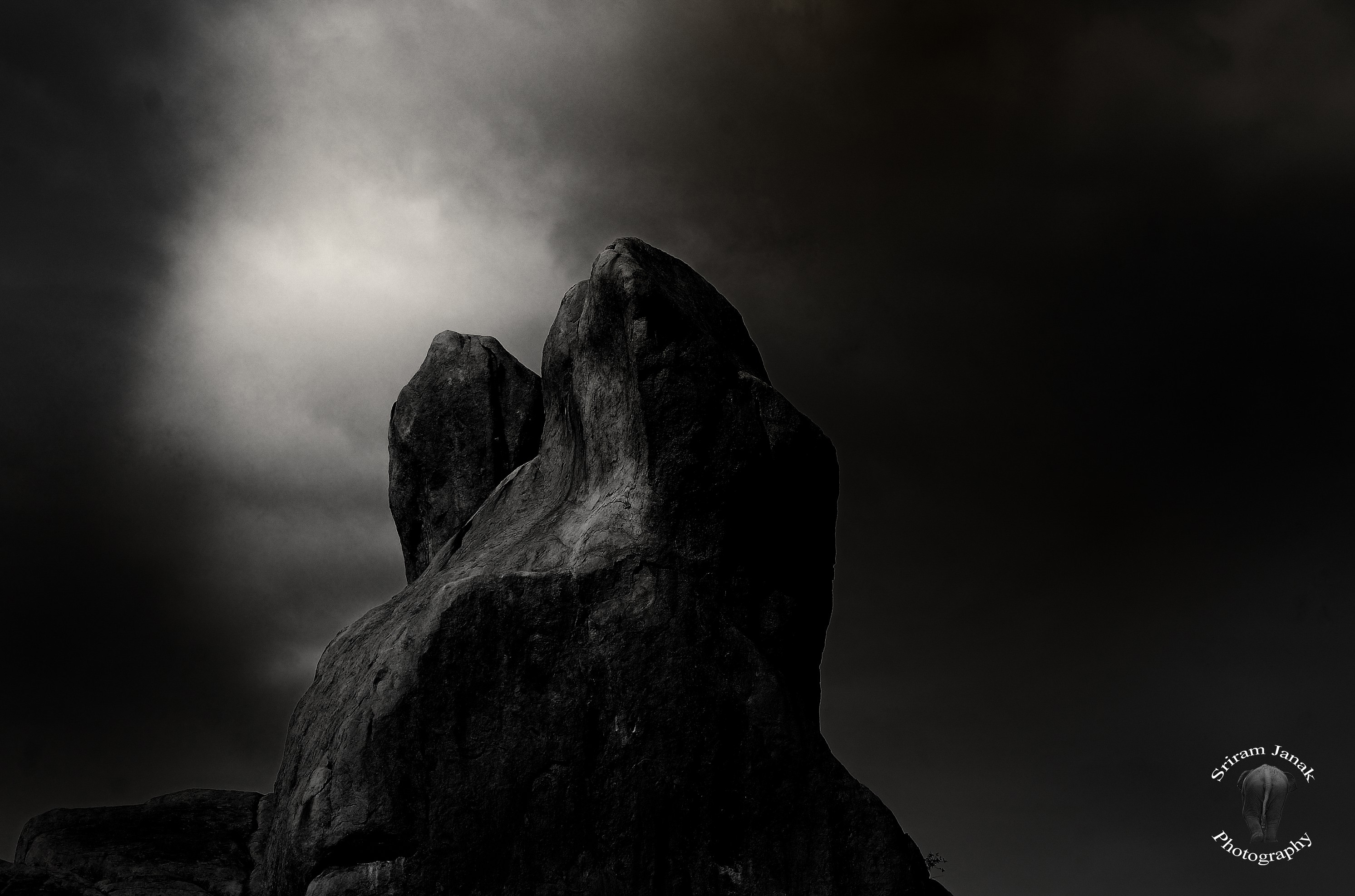 to really be still

that stillness becomes a 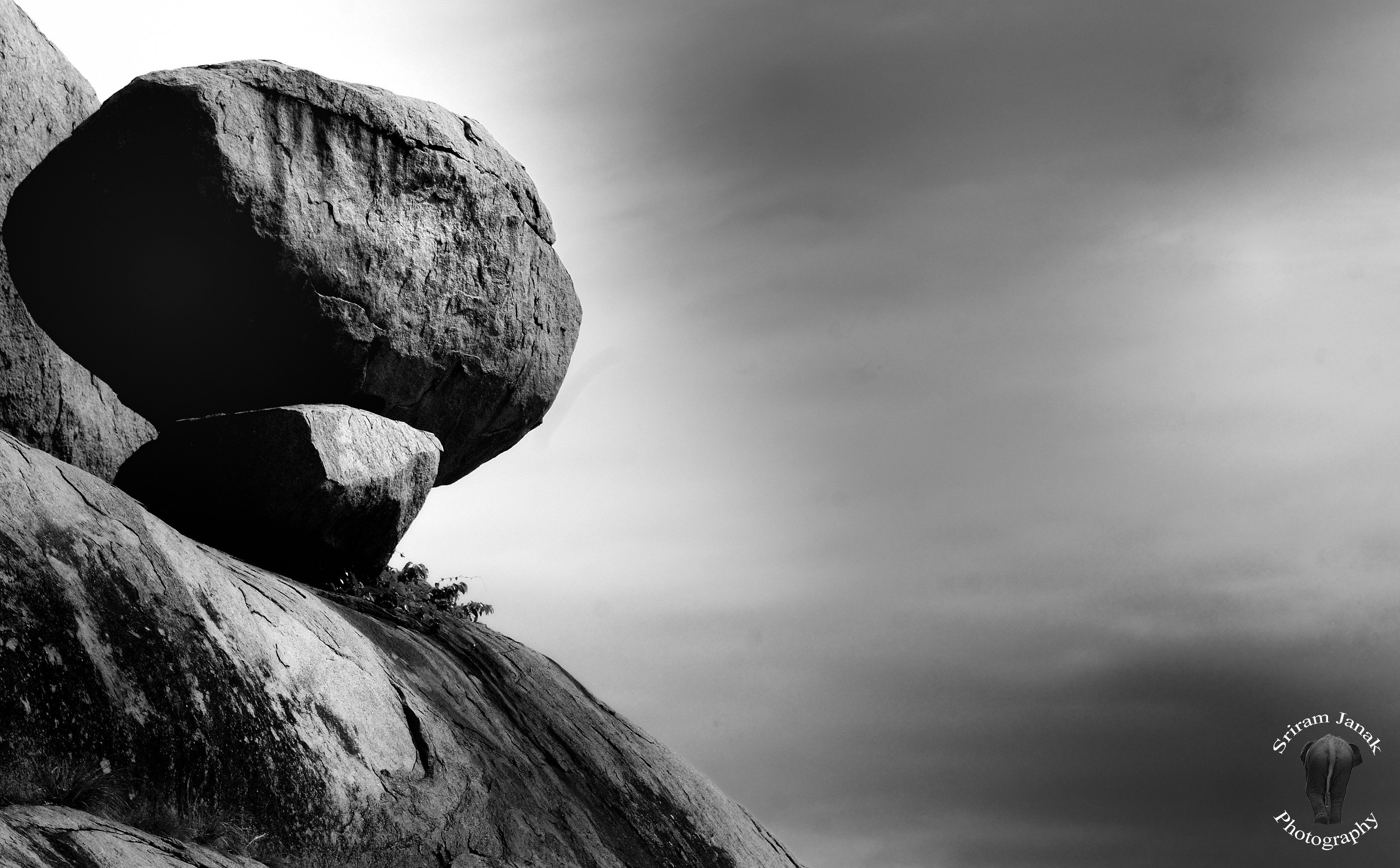 Even when in the midst

stillness of the mind can 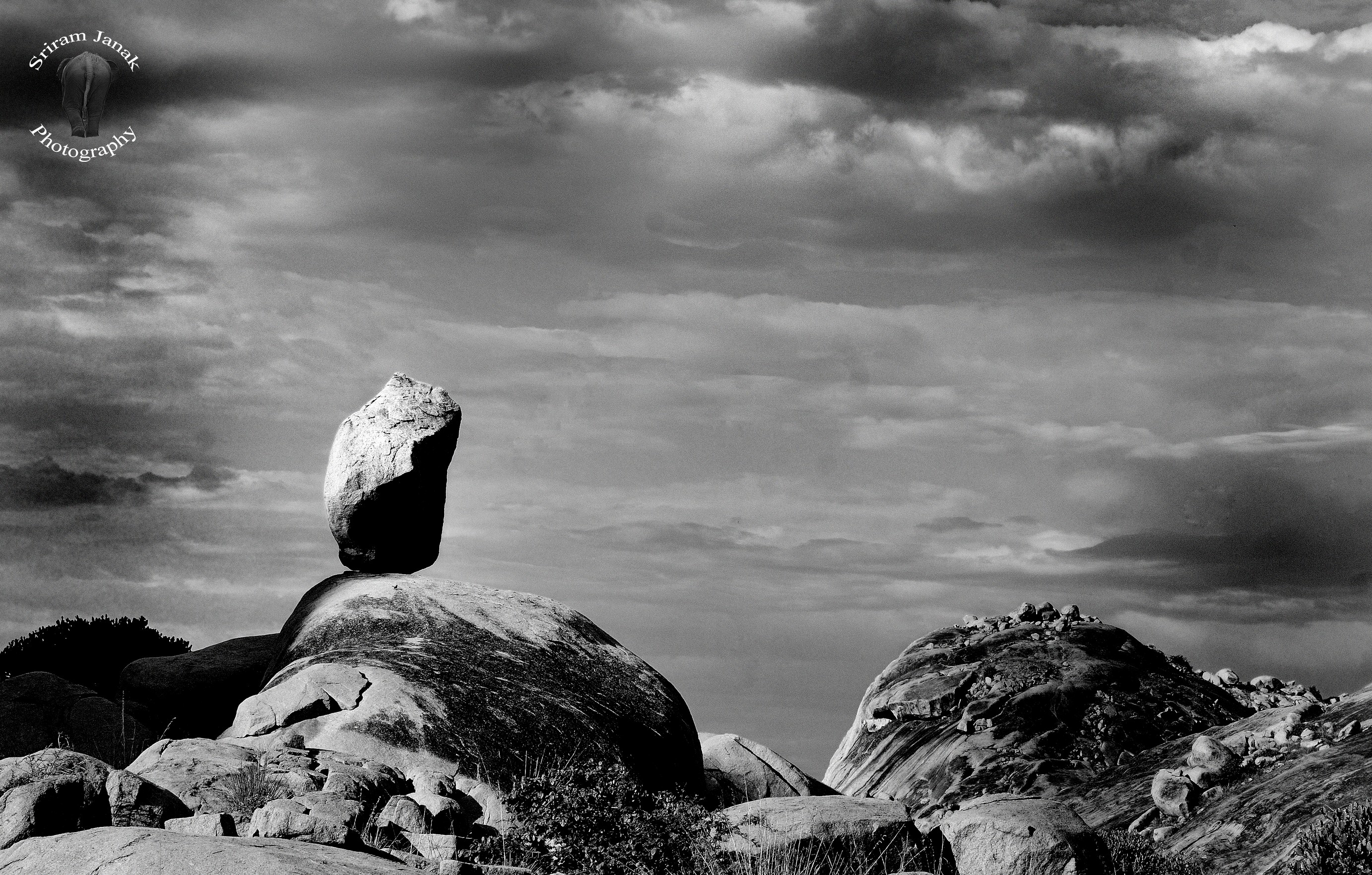 In the stillness of headstones ,

Darkness in my blanket.

And forever in my song..

In the arms if stare angles, 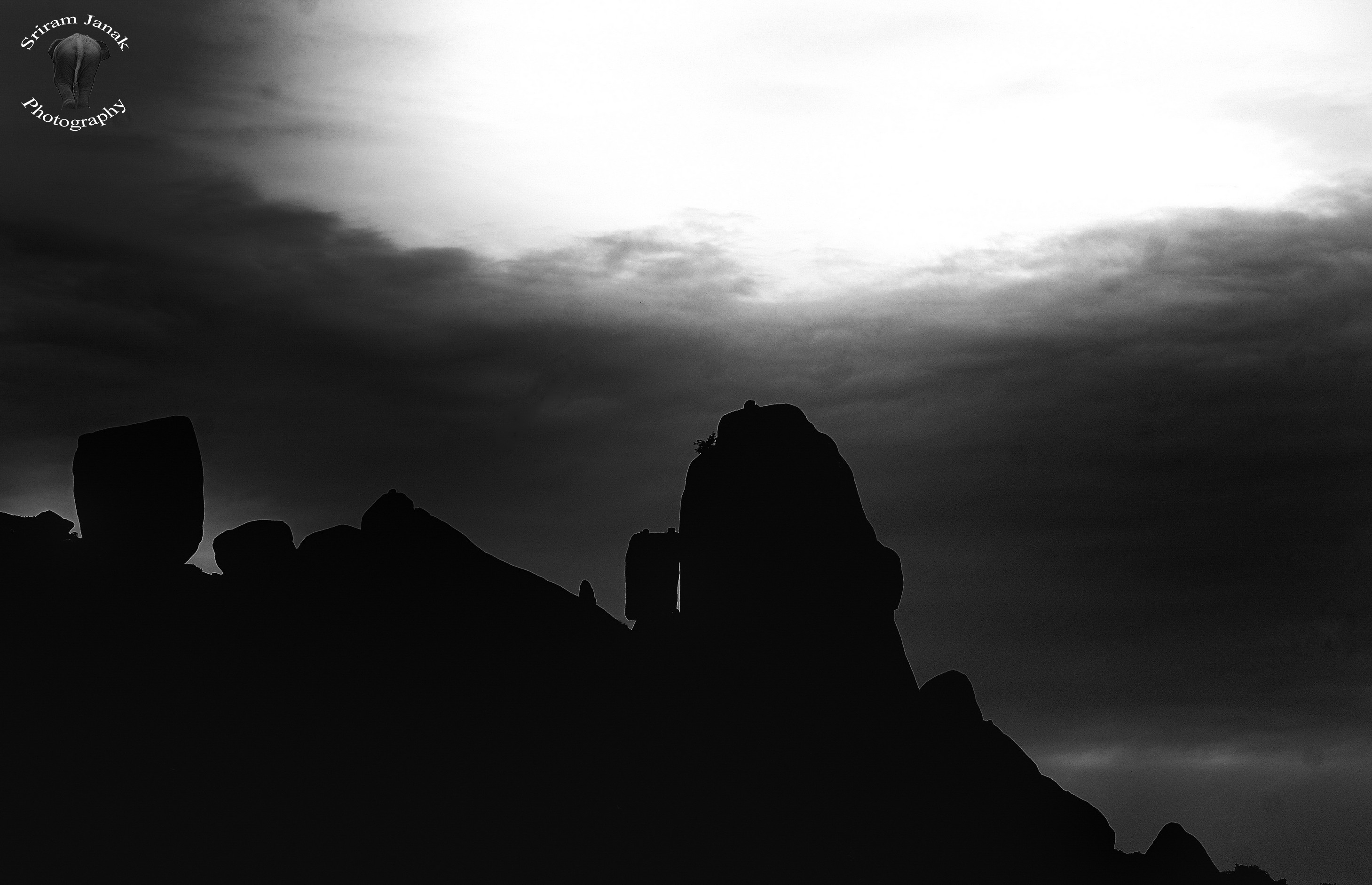 Please also take a look at my other post..https://sriramjanak.wordpress.com/2012/06/02/speaking-rocks/ 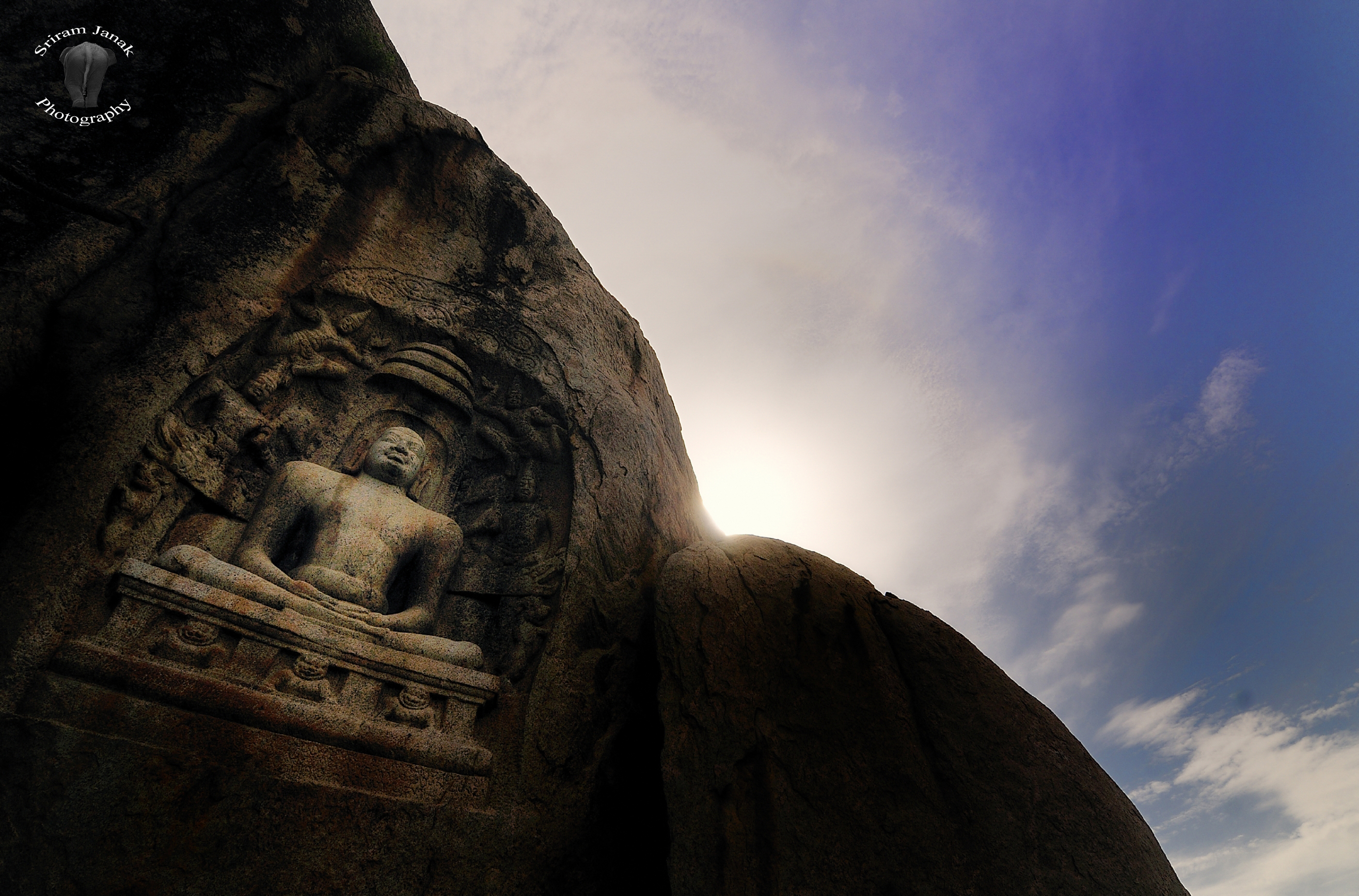 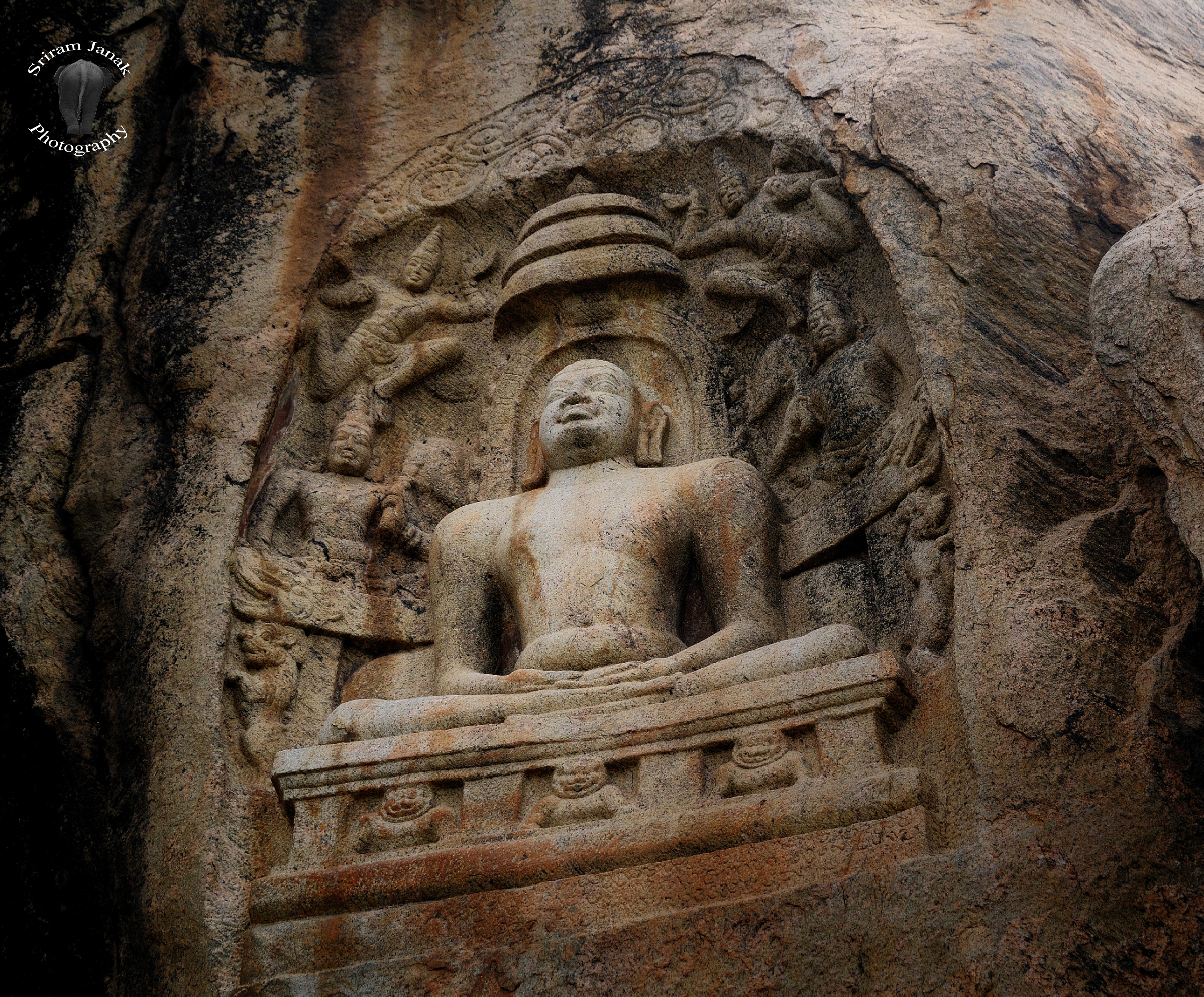 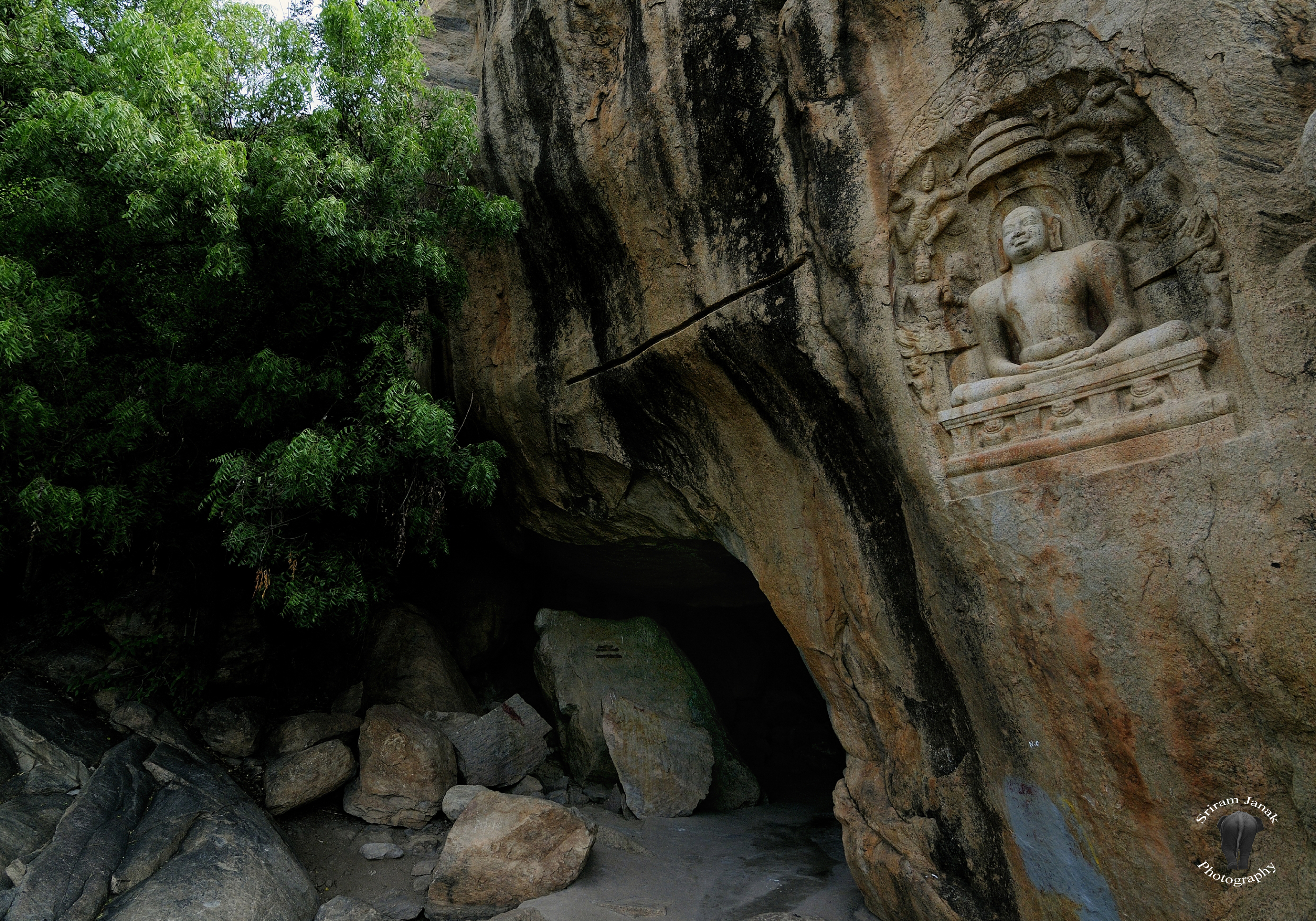 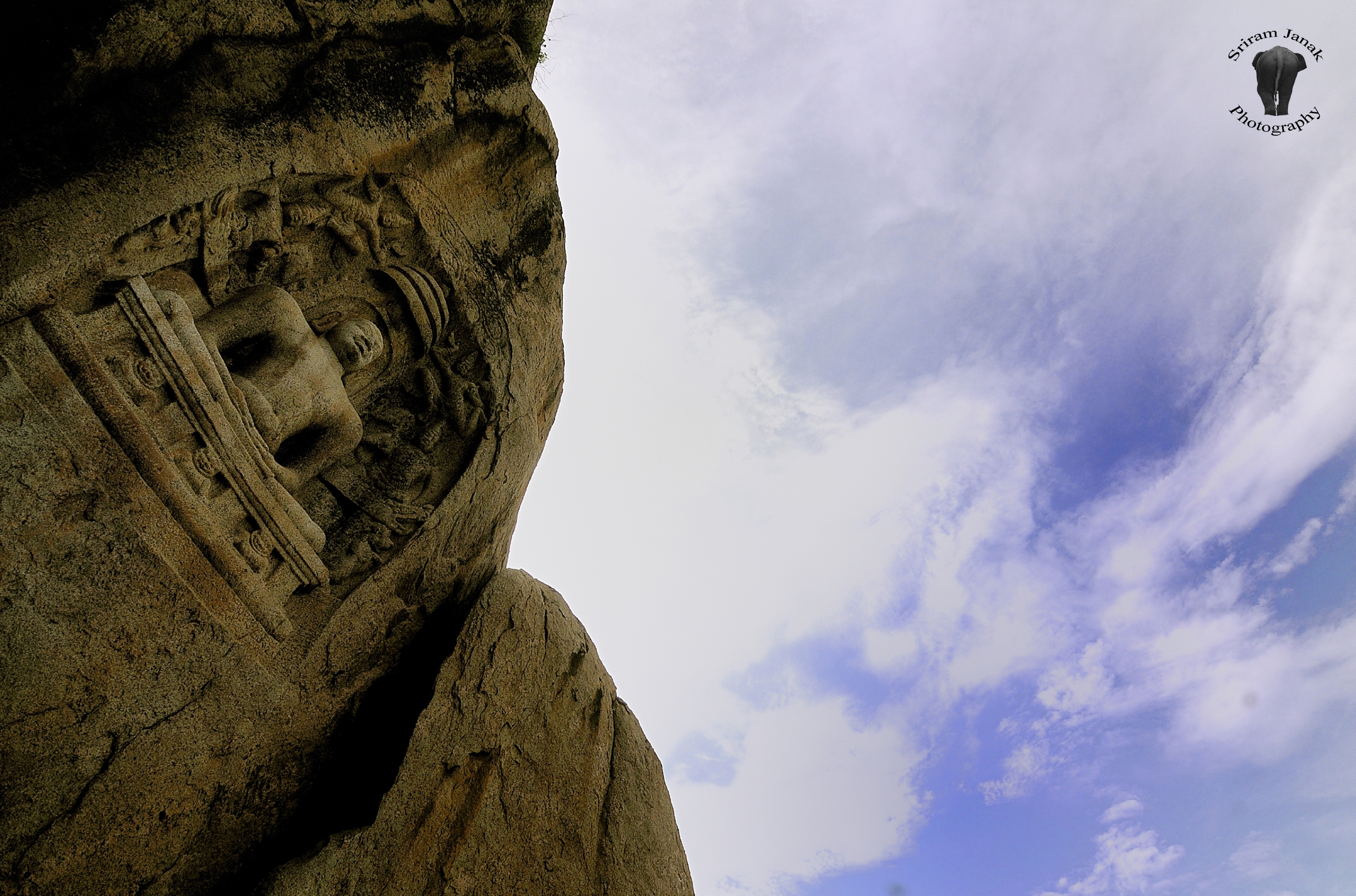 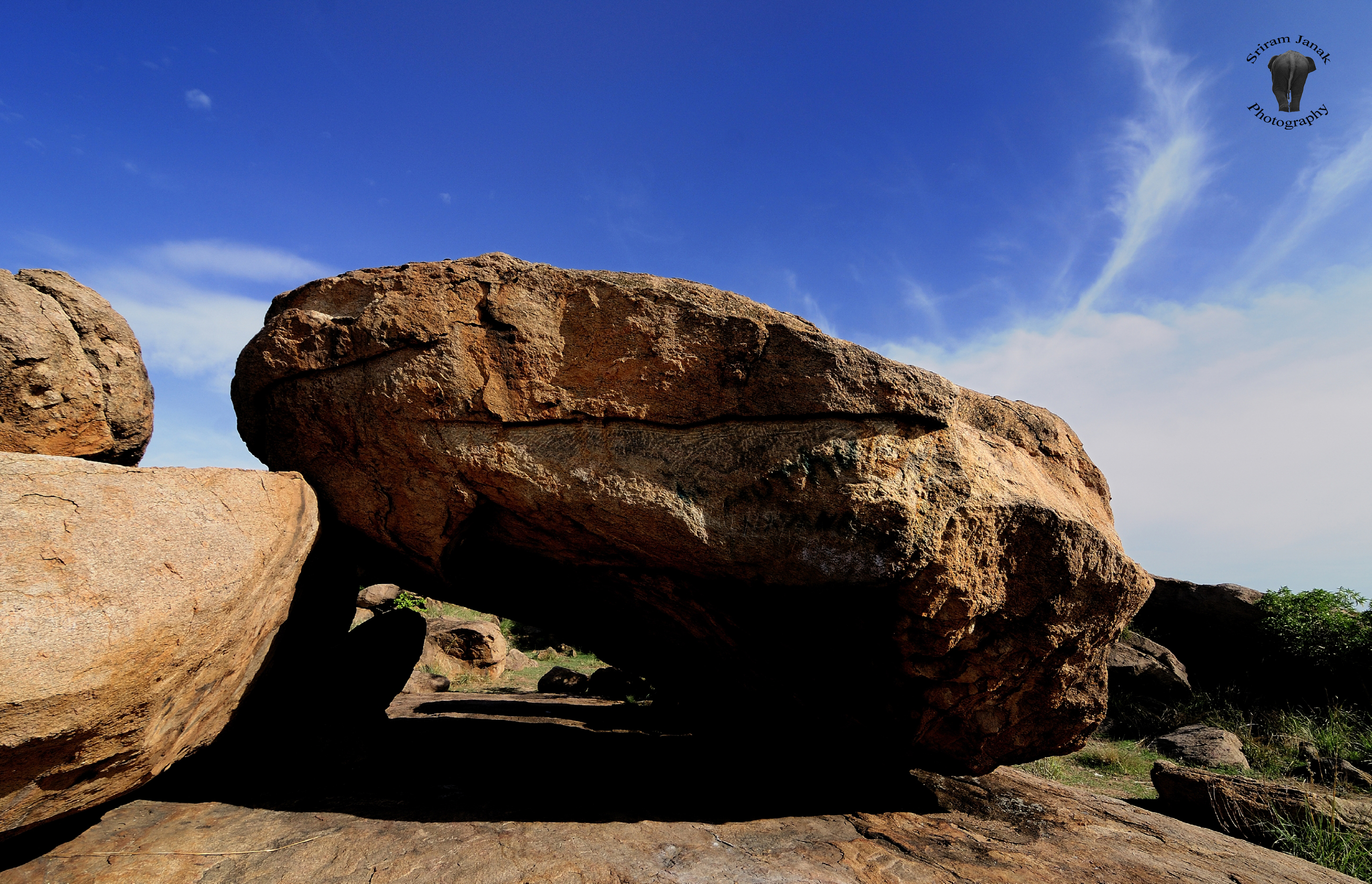 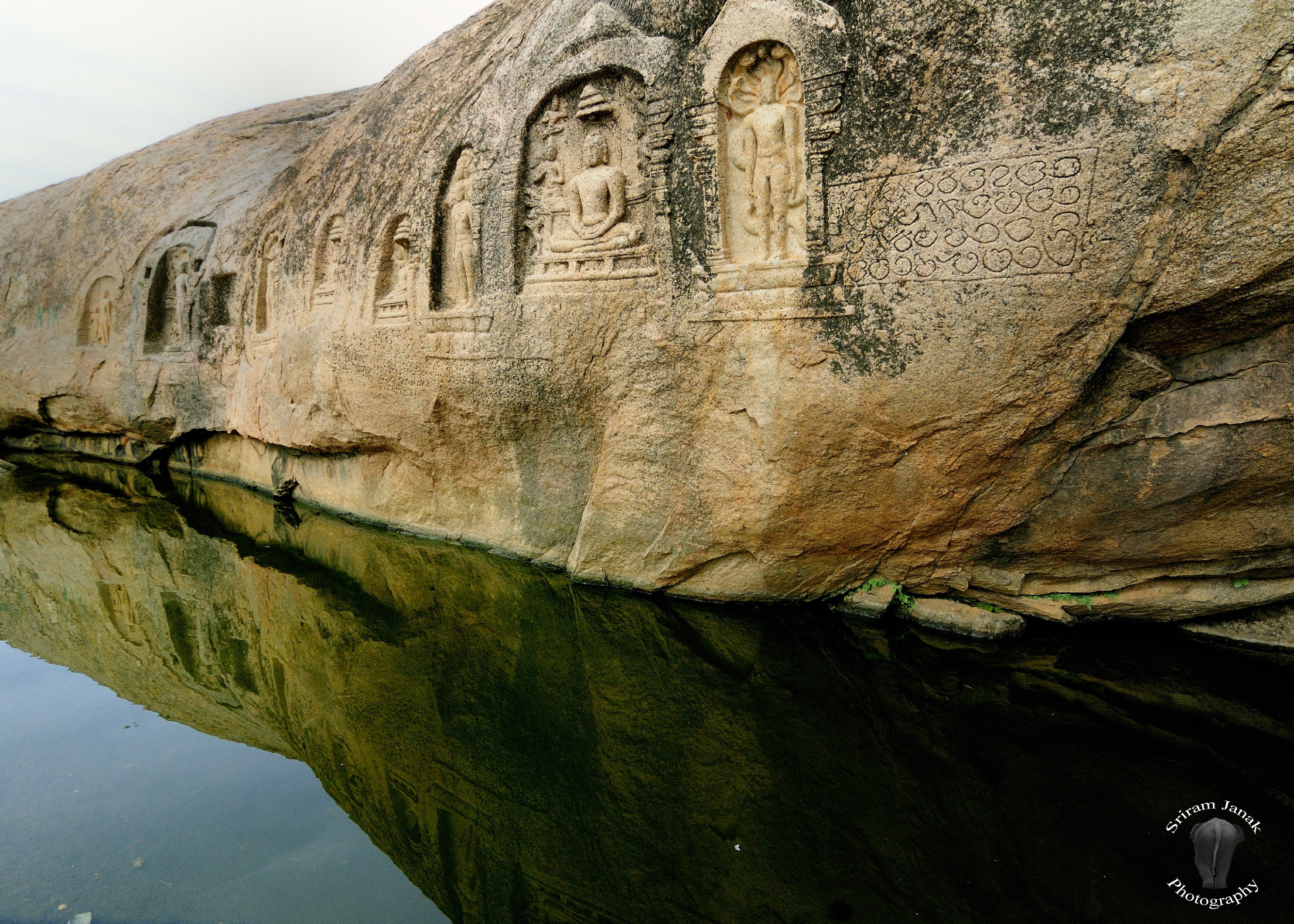 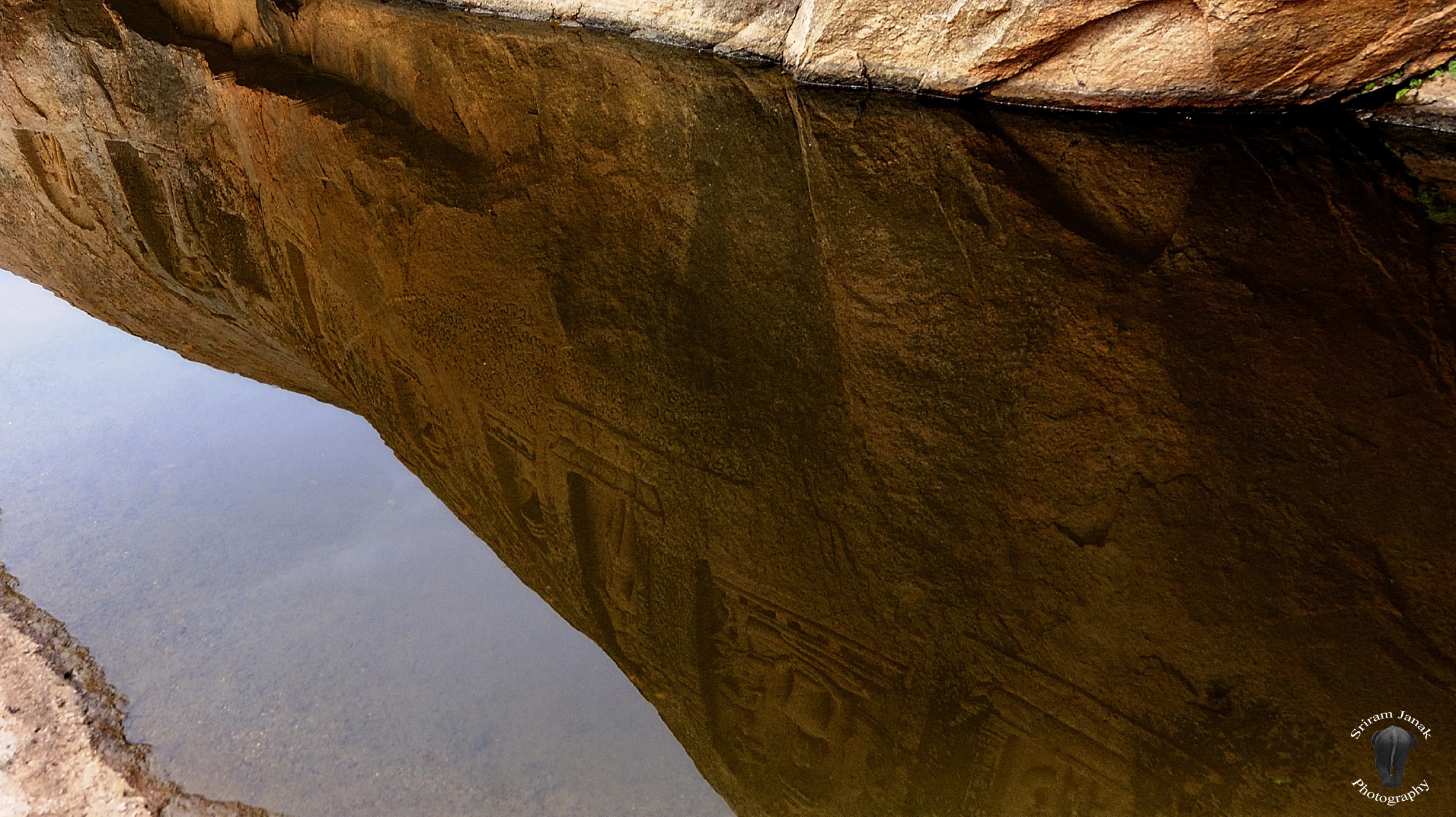 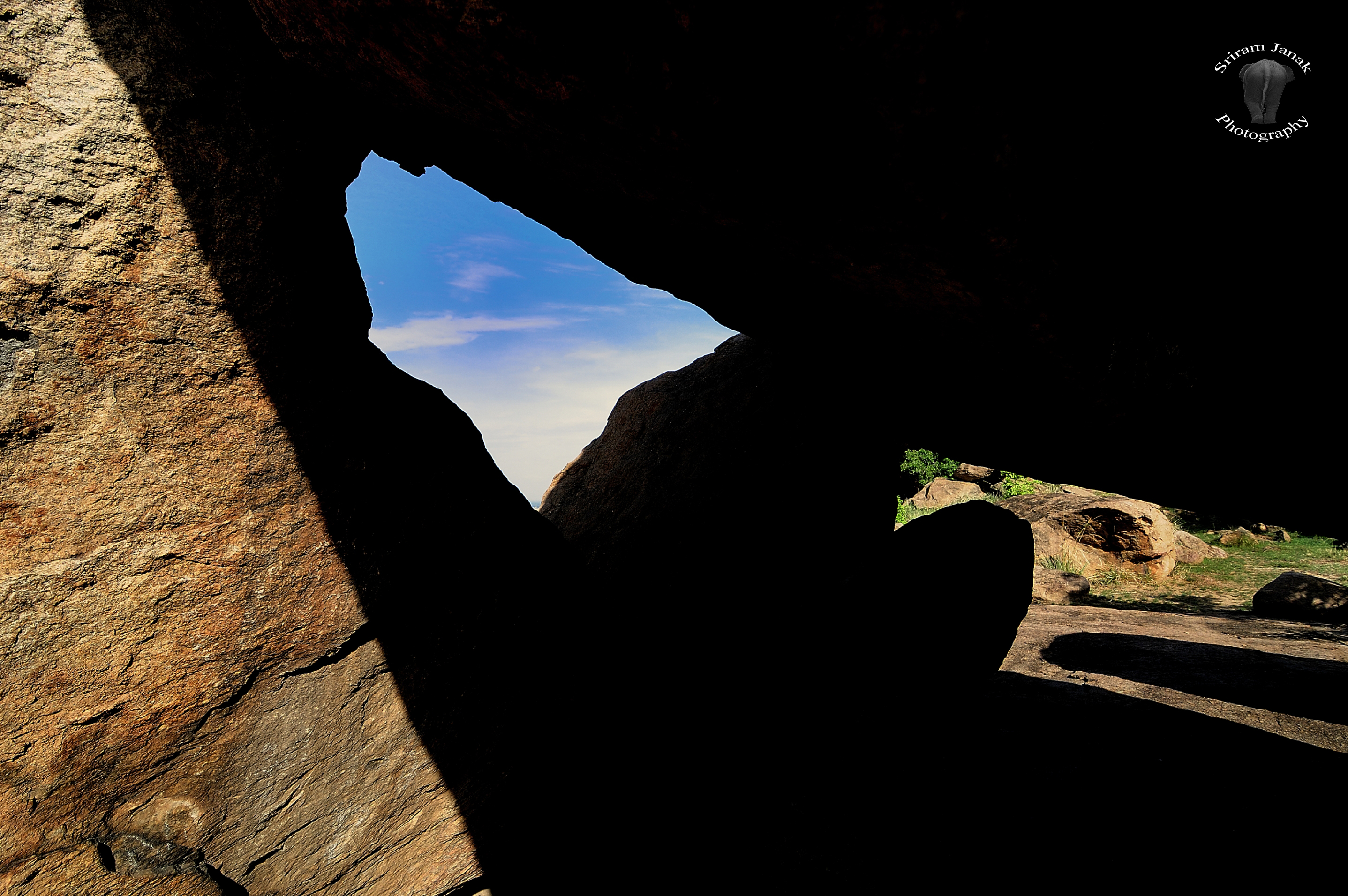 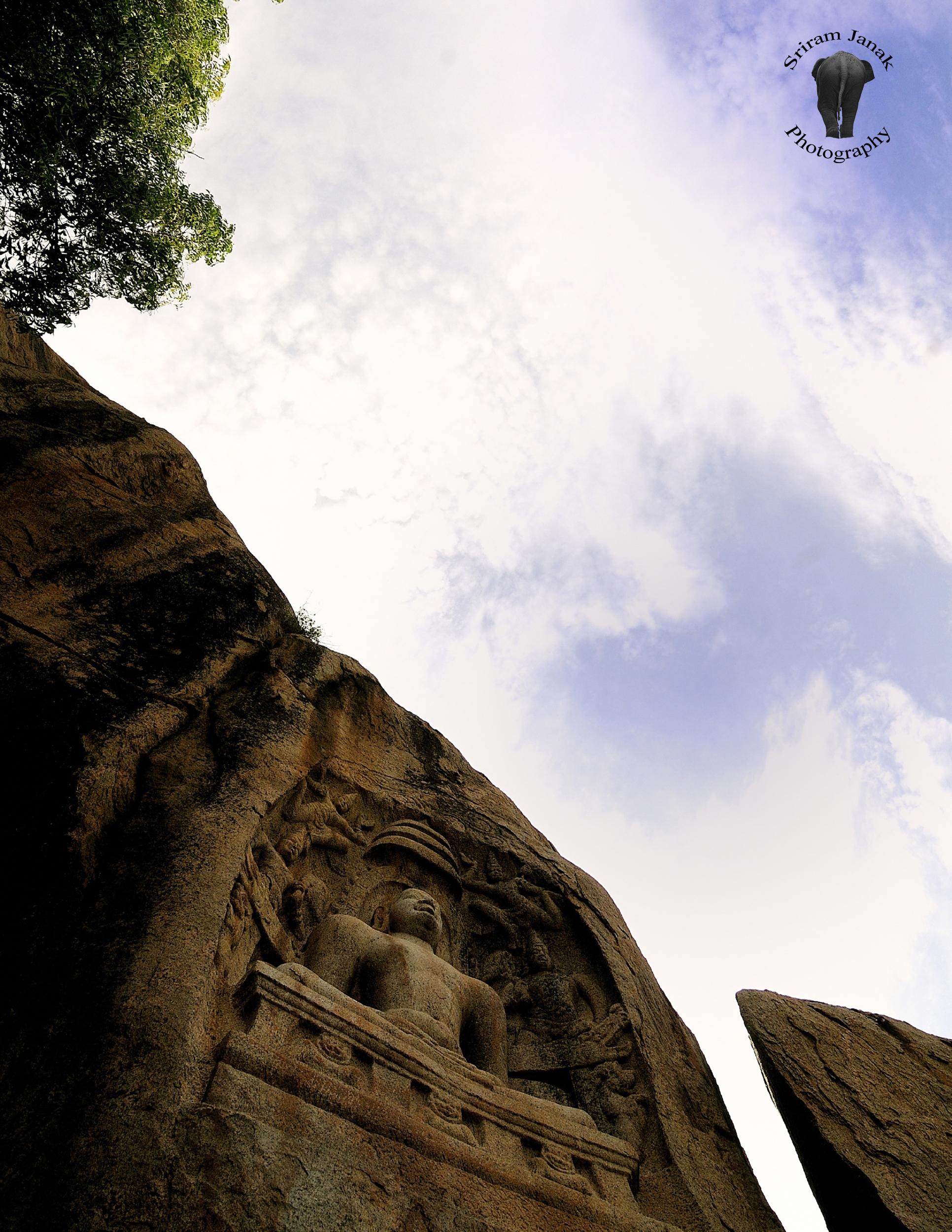